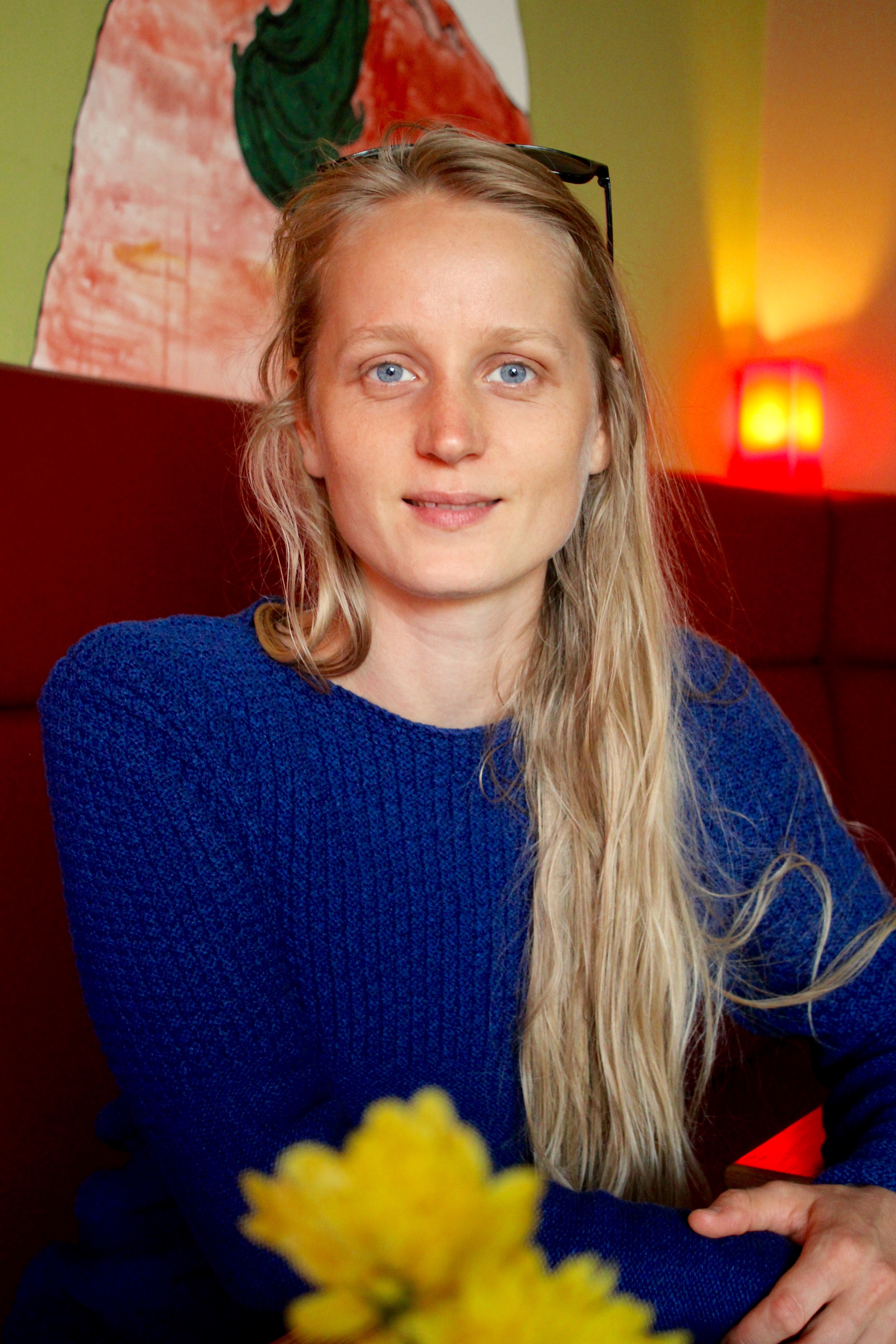 Teresa Lucia Forstreuter aka Lucia Peters holds a diploma in stage dance honored with the Palucca Scholarship Award 2009 and a MA Choreography studied at the Palucca University of Dance Dresden (2020). She is a member of the “International Dance Council” CID, partner NGO of the UNESCO for dance representatives in 170 countries alongside honorable members such as Caroline Prinzess of Hanover.

As a full time dancer (including solo dance parts, acting and choreographing her first own works) with the Volkstheater in Rostock for 7 years (2010-17) she additionally performed with the “haptic hide” dance company at venues such as Theatre de la Ville Paris, Mousonturm Frankfurt, European Center for the Arts Hellerau, and Sophiensälen Berlin. She has danced at festivals such as the most prestigious festival for contemporary dance in Germany “Dance Platform Germany” as well as “euroszene” Leipzig and “Les Emergences” in Luxembourg. Her own works such as “Around the table to the door”, “Cocolaretion”, “LUX” and “I am lost to the world” had been presented at the American Dance Festival in Durham/USA, Theatro dell´Architecturo Medrisio/ Swiss, European Centre for the Arts Hellerau, Deutsches Hygiene Museum Dresden/Germany and Ufa Fabrik Berlin.

Her educational work includes public school movement workshops as a former stipend and now ambassador of the most renowned and practiced method for dance in public schools in the USA called DEL (Dance Education Laboratory) based in NYC. She collaborated with NGOs such as “I AM YOU” to establish a dance practice in a refugee camp in Greece and “AWO” with a workshop for former mental health hospital patients to reintegrate into society based on her own method of meditation movement prayer supporting healing, spiritual alignment and self-expression. She collaborated in educational projects as a dance practice researcher with Joanna Lalowska for her PhD thesis “A temenos” in architecture about sacred spaces and Natalie Wagner for her scientific research project “Panta Rhei” about correlating heart frequencies of dancers and audiences.

Currently she is working on her first book focussing on themes such as somatic experiences combined in combination with spiritual practices to primarily empower women stepping into a powerful self-actualization by establishing an awareness for and wholistic practice with their bodies. She is sharing her wholistic movement method in retreats, masterminds, online congresses and festivals.